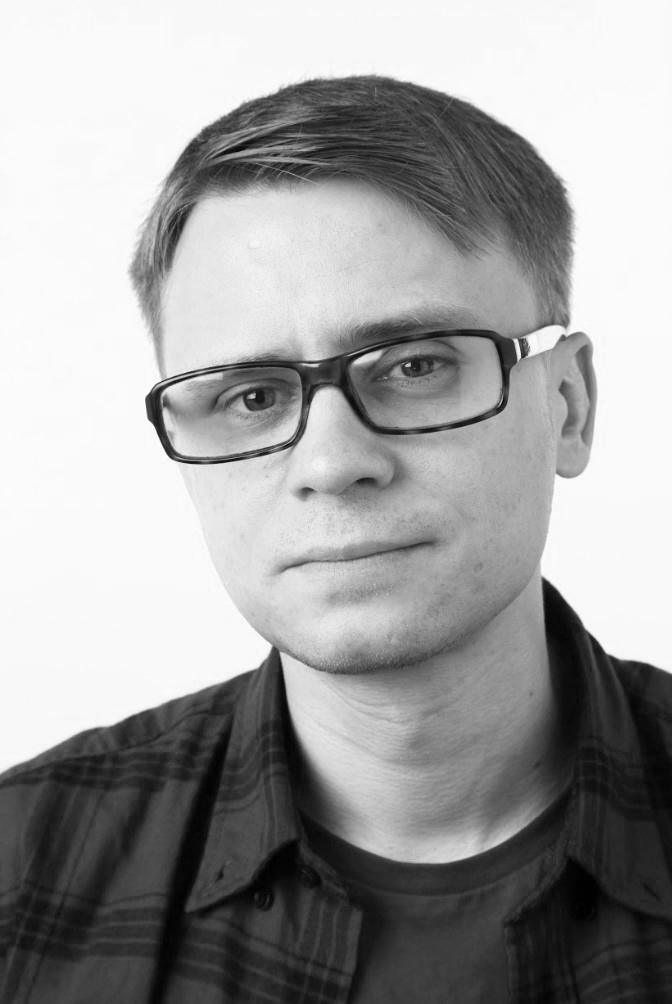 Oliver is BDP Pattern's Team Assistant, based in London.

Following seven years studying fine-art photography, Oliver later retrained as a journalist where he eventually worked as the Feature Editor on a national photography publication. During this time, he also wrote numerous articles for a variety of websites and magazines. After leaving the publication, Oliver worked as a freelance journalist for two years before joining BDP Pattern as Team Assistant.